Has anyone noticed how many musicals that were made by Disney? Quite a few were, in fact. These musicals are called "Disney Theatrical Productions" and "Disney on Broadway". I think it is nice that Disney does this, because it encourages children and other fans of Disney to support live theatre. I have friends who discovered they enjoyed musical theatre when they saw their first Disney musical.

The first made was Beauty and the Beast. I saw that once, and it was pretty entertaining.

The next created was The Lion King, which I also saw live. 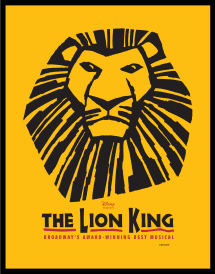 Another is Tarzan, which is a great movie, but the musical didn't seem to run for very long. 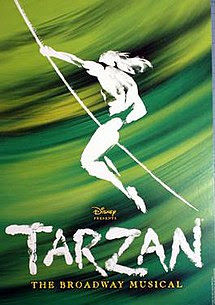 The next was The Little Mermaid, one of my favorite Disney movies of all-time. 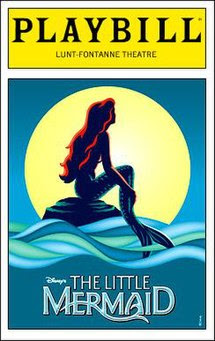 Others include Mary Poppins, High School Musical, Newsies, King David, Aida, and Peter and the Starcatcher. 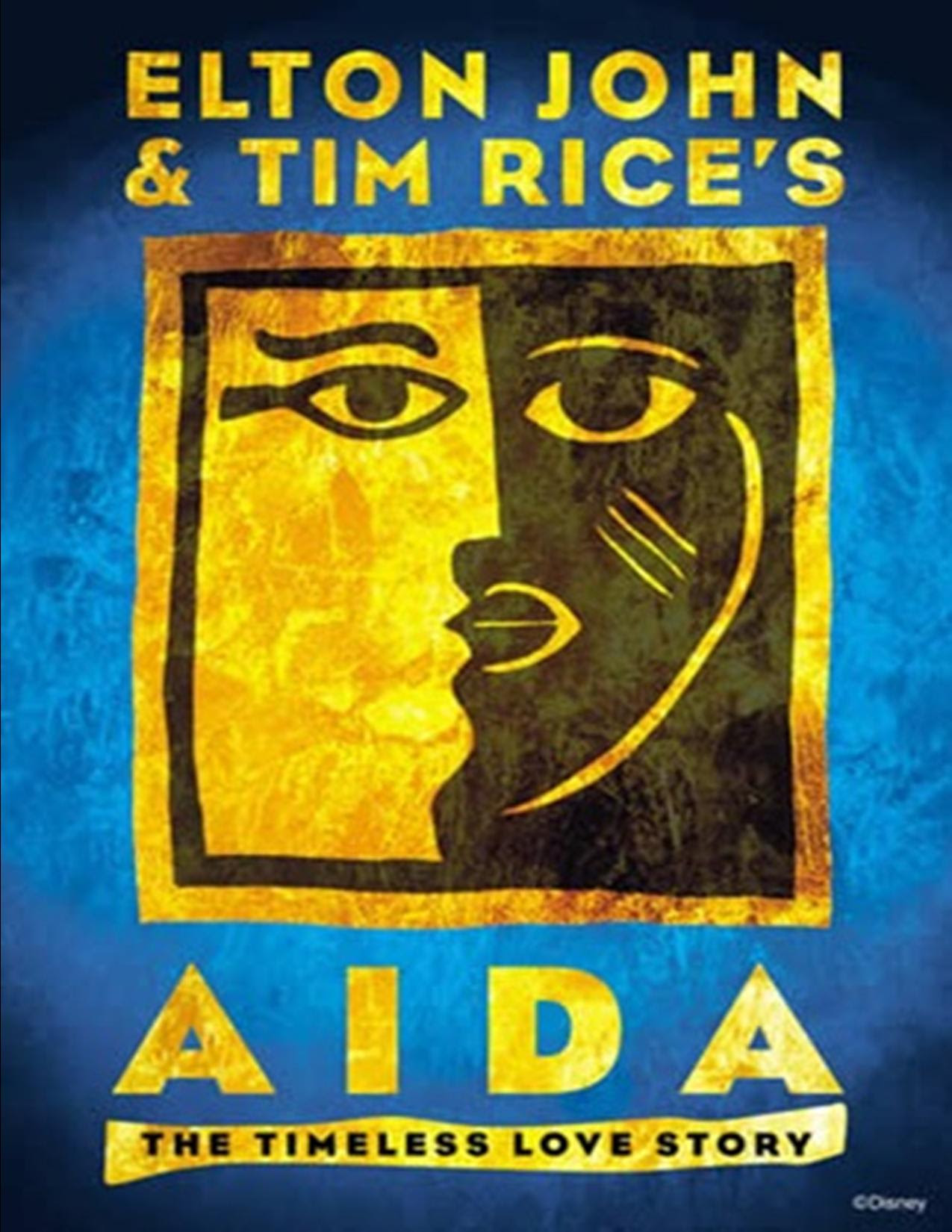 Which are your favorite Disney musicals or movies?